In February 1936, Mrs. Thomas J. Starke and Mrs. W. Ambrose McGee, Jr. invited twenty-four women to join them in the home of Mrs. Starke to form The Tuckahoe Woman's Club. Mrs. Starke was elected the first president of The Tuckahoe. The charter members, all of whom lived in the Tuckahoe District of Henrico County, quickly increased the membership, making The Tuckahoe a leading club in the Virginia Federation of Women's Clubs until their withdrawal in 1955. In 1947, the Tuckahoe District residency requirement was discontinued and the membership was raised to 500. 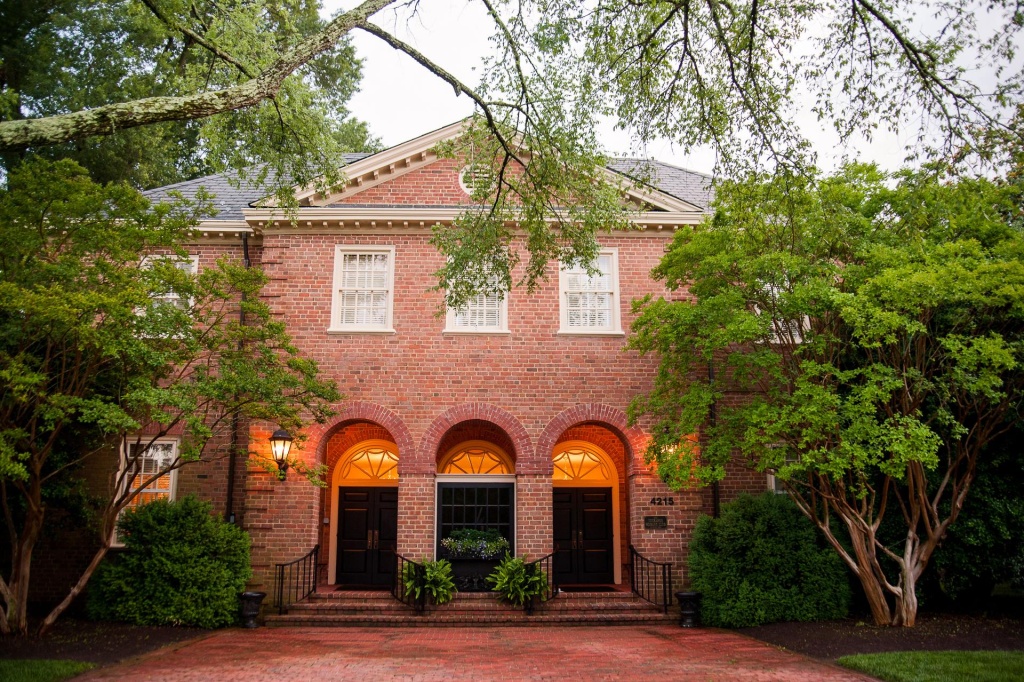 Over the years, members were involved in community activities on behalf of The Tuckahoe and were honored for their contributions. During World War II, The Club bought War Bonds and sold them downtown. They planted victory gardens, joined the Red Cross, collected scrap metal, and entertained the military and their families.

Fundraising for a building was a primary focus in the early years of The Club. In 1946, a lot was purchased in Windsor Farms and the cornerstone for the clubhouse was laid in May 1954. A grand opening for The Tuckahoe Woman's Club’s permanent home on Dover Road was held on December 1, 1954. The mortgage was burned two years later, and the wing of the building was added in February 1957. In 1958, the adjacent lot was purchased to create the Memorial Garden. In 1964, the Garden Clubs of Virginia, in honor of the 50th Anniversary of the Virginia Chapter of the American Institute of Architects, honored The Tuckahoe Woman's Club building as one of their selections during Garden Week. With the installation of air-conditioning in 1993, The Tuckahoe became a popular rental site for weddings, cotillion, and community events. The clubhouse was further enhanced by Mr. and Mrs. J. Harwood Cochrane’s donation of a Steinway Concert Grand Piano. In 2012, a new lighting and speaker system were installed on the stage and in the Auditorium. New floors were installed in the Auditorium and Reception Room in the summer of 2017.

The Art Exhibition, which began in March 1951, continues to grow in size and in expression of members' talents. Included over the years have been fine arts, photography, handcrafts, sculpture, needlework, woodworking, a men's corner, a children's corner, an art sale, and an art raffle with proceeds supporting the Scholarship Endowment Fund.

The Scholarship Endowment Fund of The Tuckahoe Woman’s Club was founded in 1996. Scholarships, based on need and merit, are awarded to graduates of local high schools. In 2016, four scholarships of $3,000 were awarded. 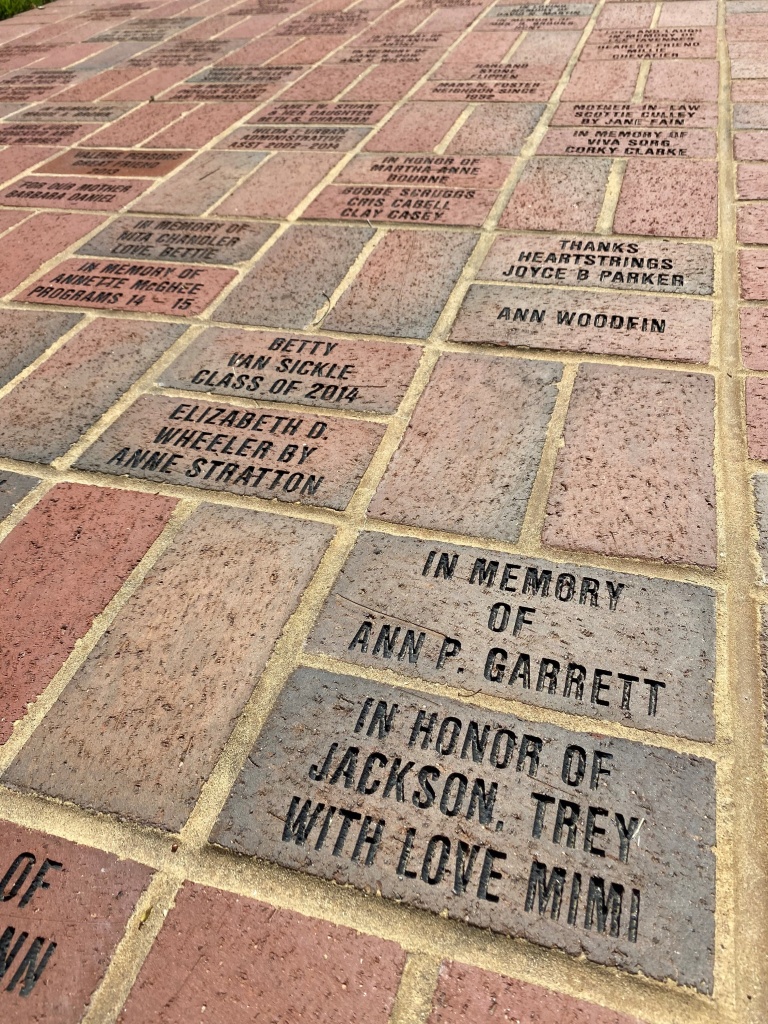 Tuckahoe programs have enriched the membership since 1936. Subjects addressed by speakers have run the gamut from politics to garden design to world affairs. The list of speakers who have addressed The Tuckahoe is impressive. Musical entertainment has included opera singers, pianists, Broadway stars, and symphonic groups. The always popular fashion shows have created a visual history of changing styles.

Since the opening of the building, The Tuckahoe has annually celebrated Christmas with beautiful seasonal decorations, a Christmas program, a children's party, and a Members’ Christmas party with our legendary eggnog punch. In the spring, an Easter egg hunt in the Memorial Garden continues to delight children and grandchildren. Classes for bridge, knitting, crafts, exercise, dance, painting, and modern technology have been held in the clubhouse for members and their guests. The literary guilds and bridge socials were early favorites and continue to be popular. The club library was founded in 1937 with the donation of one book from each member. The first book placed on a shelf was Gone With the Wind. The Tuckahoe Travelers have ventured around the city, throughout the state, and as far away as Montreal.

In 2011, The Tuckahoe Woman's Club celebrated its 75th Anniversary. Membership in The Tuckahoe Woman's Club has grown from twenty-six charter members to nearly 1,700 members. A 75th Diamond Anniversary Tea was held at The Club. The celebration continued with the Lois Lacy McGee 75th Anniversary Program, ...And Here We Are Today! This program was a tribute to members, speakers, and events over the years through songs and performances culminating with a DVD presentation of past presidents, who shared their personal stories and memories representing the history of our club.

The “Pave the Way to The Tuckahoe” campaign was introduced in 2012. Members were offered the opportunity to purchase inscribed bricks in the newly laid walkways surrounding the clubhouse. This ongoing project allows members to honor or memorialize their loved ones.

The Tuckahoe Woman’s Club continues to grow and transform with its Board of Governors led by the president, member participation, and a full-time staff.