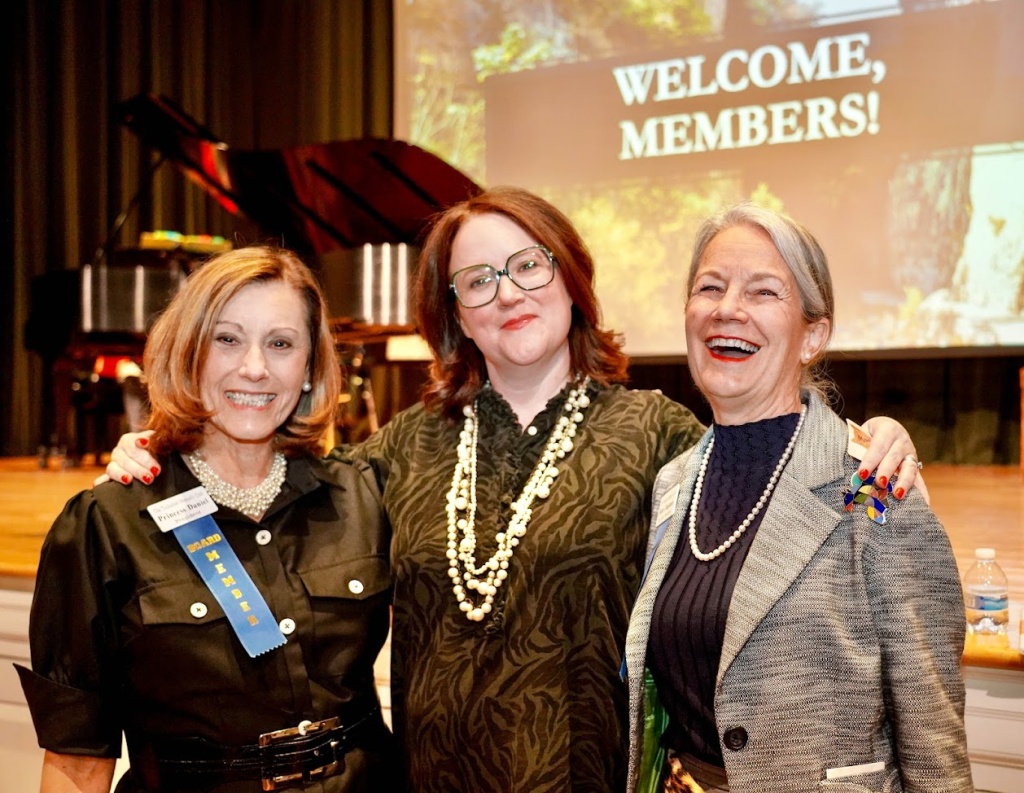 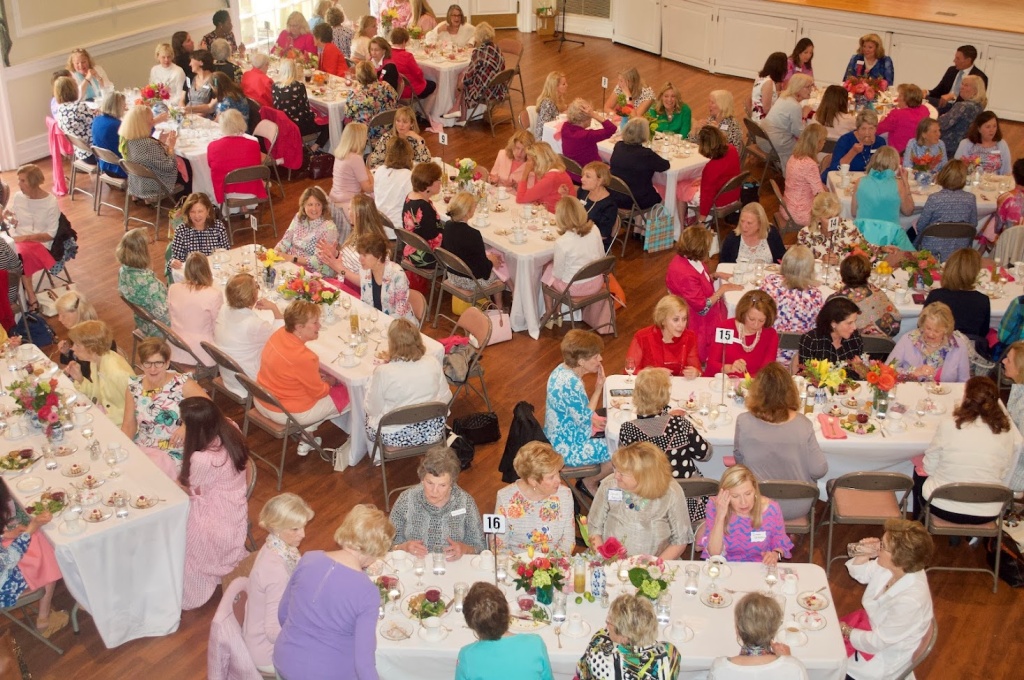 Joining The Tuckahoe Woman’s Club is easy! Candidates for membership must be at least 21 years old. Applications are due by the first Wednesday in November, January, and March. The next new member application deadline is January 4, 2023.

To be a main sponsor or co-sponsor, the member must:

Members elected during the 2022 – 2023 club year are invited to a welcome New Members' Wine and Cheese Reception in September 2023.

Membership in The Tuckahoe Woman’s Club begins with the payment of a one-time initiation fee of $500. Legacy members do not pay an initiation fee until they have reached the age of 35.

Dues notices are emailed by March 1.

Dues are prorated for your first year of membership. Prorated dues and initiation fees for newly admitted members are due within 30 days of acceptance to membership.